Help Afghan School children Organization (HASCO) is a non-profit, non-political Organization with an entirely volunteer staff; our aim is to help Afghan children catch up on years of lost schooling. We have no affiliation to any political or ethnical group inside or outside of Afghanistan. We believe that children are the future of every society,if we want Afghan uneducated youths to not recruited and used by extremist elements in the future and if we want a peaceful prosperity and friendly Afghanistan we must help Afghan children and young generation to get education. HASCO is open for all those who shares our views and actively support education in Afghanistan. Those who especially help financially Afghan School children inside or outside the Organization will be named honorary members of HASCO. 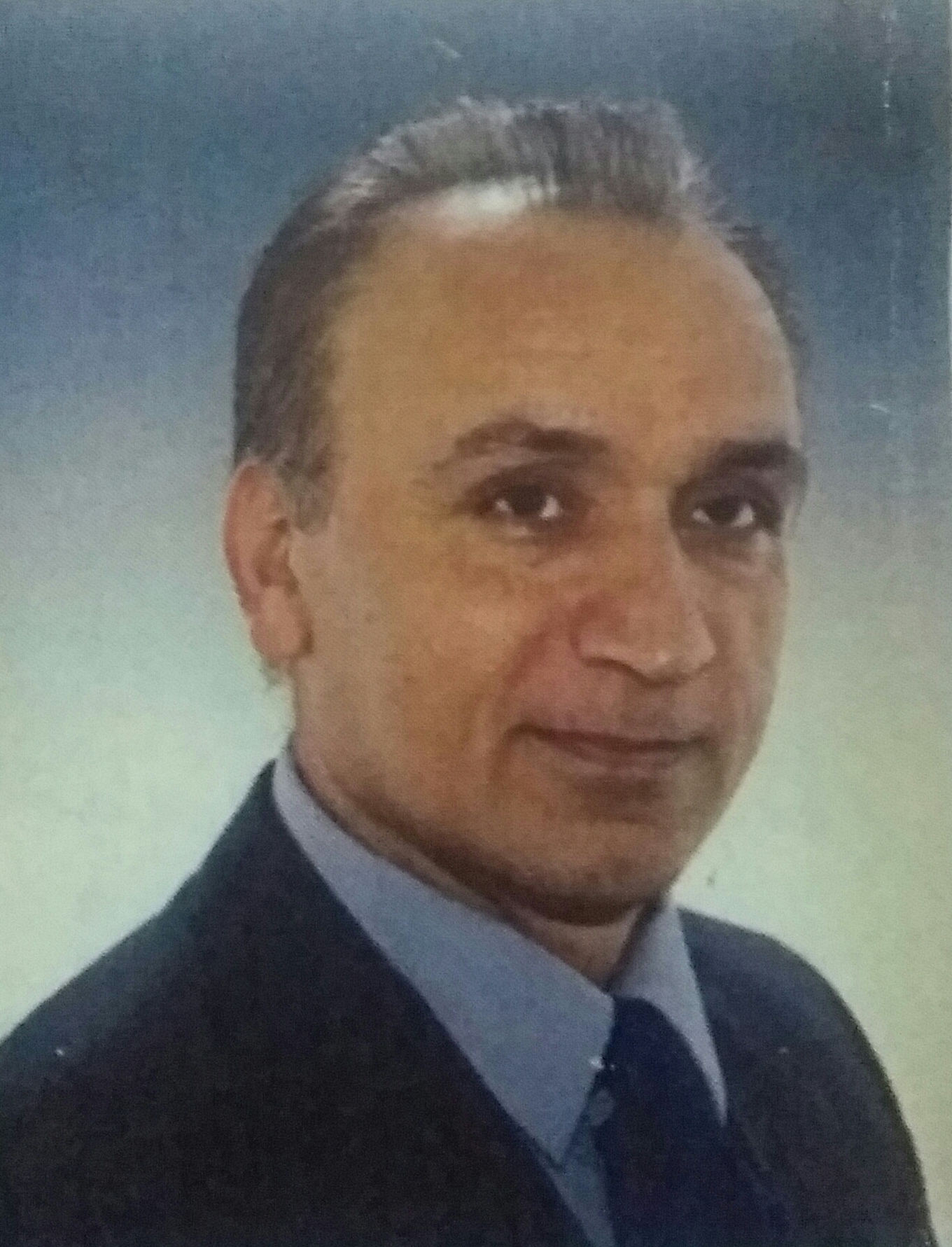 Hafizullah Khaled is an Afghan Austrian humanitarian, peace activist, writer and founder of HASCO Organization.HASCO is a not-for-profit, non-political Organization dedicated to assisting Afghan new returnees and displaced families send their children into school. Hafizullah Khaled has devoted himself to spreading the message of Peace and to assisting the vulnerable children of Afghanistan. During recent years Khaled has travelled several times to different part of Afghanistan in order to assist Afghan Orphans and disadvantaged children and promote non-violent education for Afghan children.

Khaled has numerous articles and poems in both Afghan Official languages. His poems spread the message of peace among Afghans to defend the rights of disadvantaged children. Some of his poems such as “Children the Flowers of our Garden” (Pashto poem),”Curse on war” ای جنګ لعنتی (Persian poem),"Why this continued war?" چرا این جنگ بی پایان (Persian poem), and "My dream" زما ارمان (Pashto poem) have appeared on several Afghan web sites and publications.

On the eve of the September 2009 International Day of Peace, Hafizullah Khaled published a collection of his poems entitled “The Message of Peace;the poems and articles in this book devoted to promote Peace and stability in war-torn Afghanistan The proceeds from the sale of the book has spent to promote education of Afghan children and assist Afghan Orphans and needy school children.

Khaled has written his monograph about military expenditures in the world where he explained the need for reducing huge military expenditures and spending these resources for social and economic development such as building schools for children, health facilities and supplying drinking water for poor people all over the world.

In recent years, Hafizullah Khaled has aligned with many different Afghanistan-related organizations for the betterment of the Afghan people. His focus is mainly on Children,s right , welfare and establishing peaceful nations.

In May 2016 Khaled has published another Peace promoting book (Pen & Gen) a collection of anti war and violence Dari and Pashto poetries, in his new book Khaled encourage Afghans particular young generation to educate themselves and use Pen and book instead of Gun and bullet which destroying their country.

Almost four decades conflict and bloodsheds spread widely the culture of war and violence among Afghans, in such environment peace promoting publications are needed to encourage the message of peace, tolerance and peaceful coexistence in Afghan society 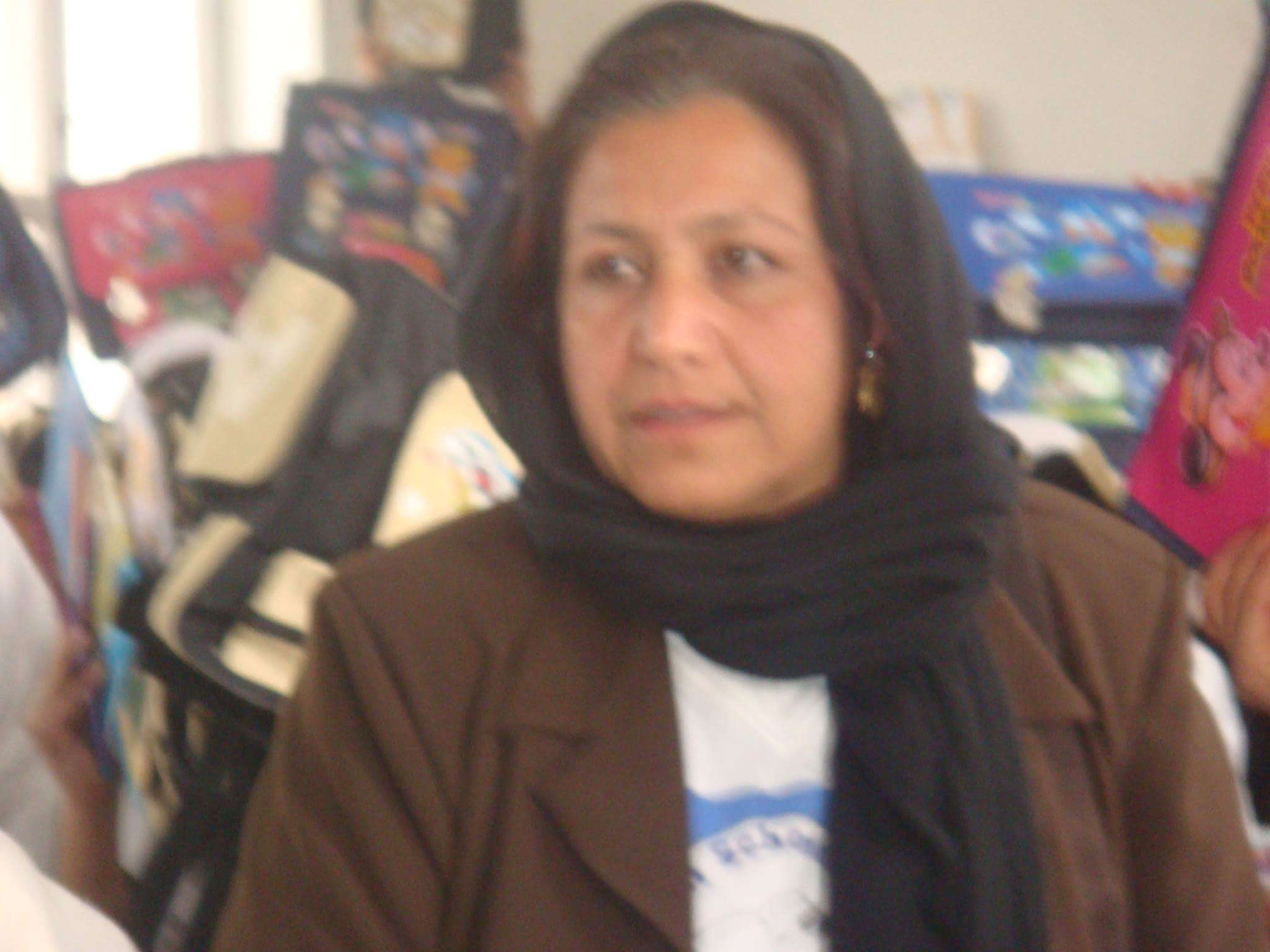 Mrs.Raesa Safi was HASCO’ Co-Founder and honorary Director in Kabul, she was born in Qarabagh district of Kabul province in 1966 (1345) after completing primary and secondary education in Kabul Dorkhani and Soriay High school she was admitted to Said Jamaludin Teacher training Institute, in 1984 (1363) she graduate from Said Jamaludin training Institute and start working as professional Teacher in different schools in Kabul for more than 20 years.

During civil war in late Nineties Mrs. Reasa work in humanitarian front and assist Internal Displaced People (IDP) in Jalalabad Refugee camps, she assisted thousands of displaced families from Kabul and other provinces by providing them with temporary shelter,(tent ) and other basic needs..

From 2003 to 2008 beside educational responsibility in Durkhani high girl school in Kabul she work as HASCO honorary director in Afghanistan. During her five years honorary service she assisted thousands of Afghan needy children, orphan families and disadvantaged groups of Afghan society.

It is with great regret that HASCO Co-founder and long time dedicated volunteer Mrs.Safi passed away from injuries received in a car accident on Thursday 16 August 2012.

Mrs. Raesa Safi was traveling with her family when the driver lost control of his vehicle, and it overturned, as a result of the accident she with her three children were hospitalized. After three days in Hospital, in 20th of August HASCO Co-founder and Volunteer passed away.

With her death HASCO has lost a devoted member and a faithful supporter of Afghan Children’s right in Afghanistan Mrs.Raesa Safi devoted entire her life to support education of Afghan children and bring change in the life of the most neediest groups of Afghan society. We pray to Almighty Allah to rest her soul in eternal peace 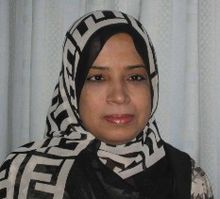 Mrs.Rajaa Al watiah was introduced by the United Nations Volunteer Programme ( UNVP) as Online Volunteer in April 2005, during her assignment as HASCO Online Volunteer despite her different responsibilities as mother of 4 children and English teacher in Nasibah School located in Masqat (Sultanate of Oman) in her home country She actively supported Afghan disadvantaged children through HASCO Organization.